A photograph of the Big Hole from 1975

Police and civilians are still searching for the body of Mr David Kokora (19) who is believed to have jumped down Kimberley’s Big Hole during the early hours of Saturday morning together with his friend, Mr Harry Koopstad (21).

A police spokesman yesterday said that “so far they have found no trace of Dawid Kokora and the search continues.”

He pointed out that the police were unable to send divers into the mine because “the water is poisonous and noxious gasses are present. We cannot endanger the lives of our men to search for a body which might not even be in the mine.”

The second Coloured man, Mr Harry Koopstad, was found at about 26 metres down the mine by De Beers security men. He was propped up against a tree and was hauled from the mine by means of ropes. He suffered head and back injuries.

He told police from his hospital bed that both he and Dawid Kokora had decided to jump down the mine on Saturday morning after being involved in a car accident on Friday night [31 October 1975].

A police official said that it could be possible that Mr Kokora had not jumped down the mine at all and was hiding somewhere because he thought his friend was dead and that he was afraid. 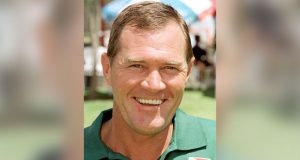 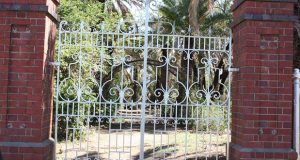 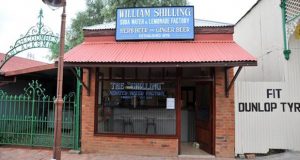 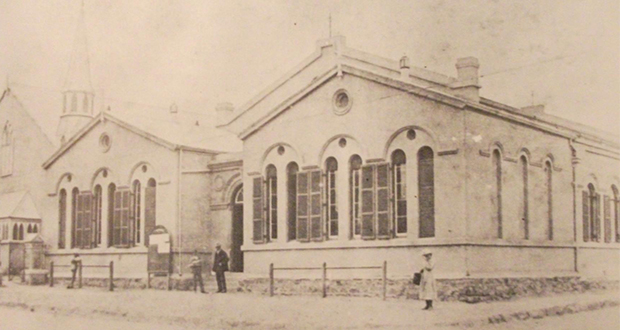 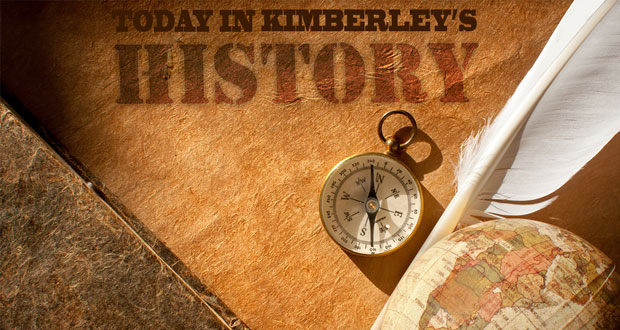