16 Year Old boy killed for sneakers in No 5 Galeshewe

On Sunday, 31 March 2019 residents from No 5 Galeshewe took to the streets to root out gangsters after 16 year old Boys High student, Tshepiso Thomson, was stabbed to death in the early hours of the morning while robbed of his sneakers and clothes.

According to residents a youth gang, Destruction Boys, has been terrorizing the area.

This comes only weeks after another student, Boniface Ndlovu, was stabbed to death for his matric dance shoes in Galeshewe. Boniface was a 17 year old grade 12 pupil at Emmanuel Secondary School.  The incident occurred in the early hours of the morning on Sunday, 10 March 2019.

May you soul rest in peace , gangs killing this boy for nothing in galeshewe how pathetic a useless police force ?we are calling for new leadership in northern cape of police pic.twitter.com/RAAgofOPIL

The community have apprehended 5 youths responsible for crime, did what saos is supposed to do and once more we are calling police t o do tjier job in galeshewe pic.twitter.com/iqObfc74GH

The community of galeshewe are cleaning up a gang group called destruction boys assistted by wanya tsotsi and police enough id enough pic.twitter.com/jupAnUuVH5

Boy killed for clothes, sneakers – DFA
His passion was rugby and he wanted to play professionally after completing his schooling.?
www.dfa.co.za

Top learner killed for shoes he wore to matric dance | IOL News
Grade 12 pupil Boniface Ndlovu was stabbed to death and robbed of a pair of shoes that he had proudly worn to his matric dance just two nights before.
www.iol.co.za 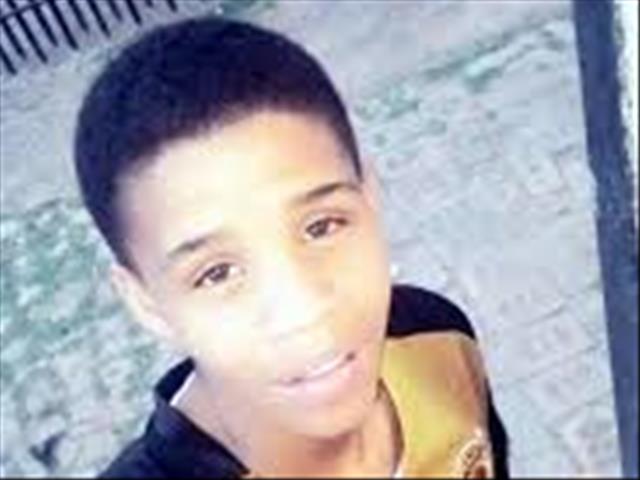 17-year-old laid to rest
The funeral of the Kimberley pupil, who was stabbed to death and robbed of a pair of shoes almost a week ago, is taking place in the Northern Cape capital, this Saturday (March 16).
www.ofm.co.za